We focus on providing high quality
services and solutions to a broad range
of customers both nationally and
internationally.

MAPS (Management and Professional Services Ireland Ltd.) is an Irish company, established in its current form in 2006 after a merger with ACSI, its primary strategic partner at the time.

MAPS, incorporated in 2002, and Applied Computing Solutions Ireland (ACSI), incorporated in 2000, began working closely together in 2003, formed a strategic partnership in 2005 and ultimately merged in 2006. Both companies recognised the emerging opportunities for an organisation that could work well with people and use modern technology to enable process improvement.

Since 2006 the we have expanded and developed our permanent workforce based in Galway, recognising growing customer demands for reliability and continuity of supply while offering a diverse and agile multidisciplinary team.

We focus on providing high quality services and solutions to a broad range of customers both nationally and internationally. MAPS’ customer base includes many Public Sector and Third Level Education organisations, as well as customers from private industry, and the company strives to create and maintain long term successful relationships with customers.

MAPS’ Team is dedicated to the art of designing and delivering valuable, strategic business solutions.

Leveraging our advanced business and technical skills, we use the language of business with sponsors to understand what drives the organisation and what challenges they face. Working together with our customers we deliver functional, robust solutions to those challenges.

• We trust each other to be honest, truthful
and ethical.

• We respect the dignity of our colleagues
and customers, and we treat everyone with
equal regard.

• We honour our commitments, and we are
accountable for our actions, successes and
failures.

• We respect customer confidentiality and
our discretion can be relied upon.

• We value diversity, and we are committed to common goals.

• We work together in an atmosphere of open communication, to ensure that the best interests of the company and our customers are served.

• We support each other to maintain the highest professional standards, to meet or exceed expectations, and to provide value to our customers.

• We strive for a culture and approach that actively seeks out change and promotes innovation and improvement,to ensure that the company continues to grow and evolve.

• We promote personal initiative and autonomy.We value creative solutions that draw on courage and imagination. 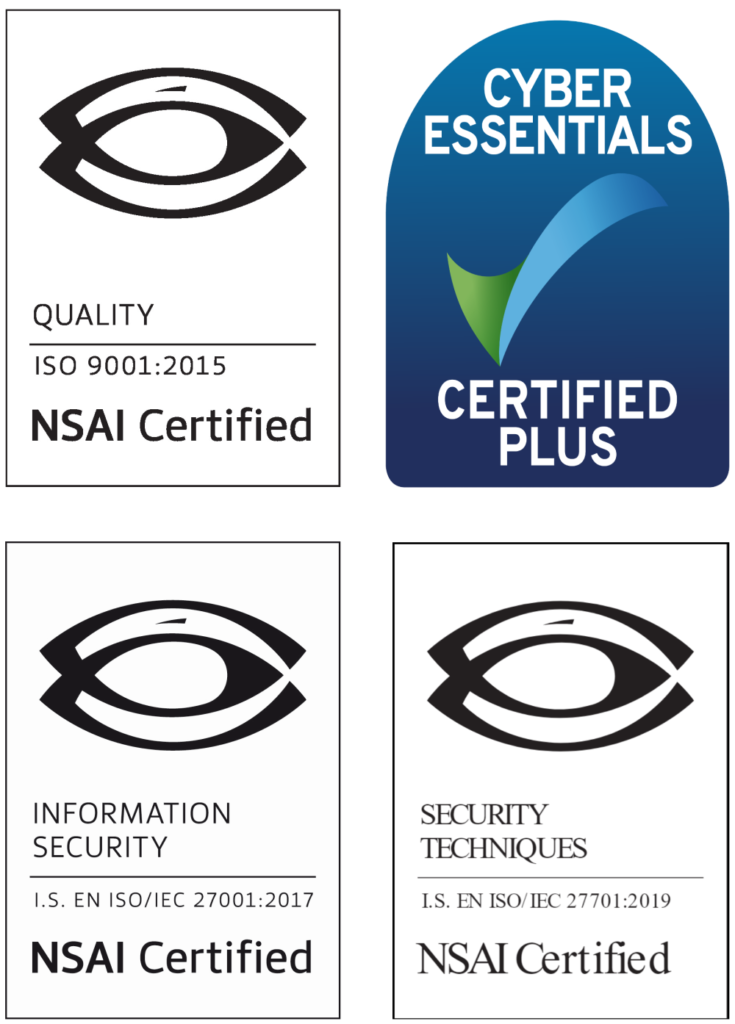 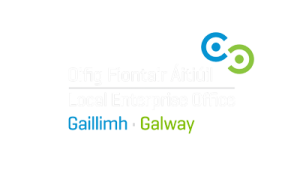 We use cookies on our website to give you the most relevant experience by remembering your preferences and repeat visits. By clicking “Accept All”, you consent to the use of ALL the cookies. However, you may visit "Cookie Settings" to provide a controlled consent.
Cookie SettingsAccept All
Manage consent

This website uses cookies to improve your experience while you navigate through the website. Out of these cookies, the cookies that are categorized as necessary are stored on your browser as they are essential for the working of basic functionalities of the website. We also use third-party cookies that help us analyze and understand how you use this website. These cookies will be stored in your browser only with your consent. You also have the option to opt-out of these cookies. But opting out of some of these cookies may have an effect on your browsing experience.
Necessary Always Enabled
Necessary cookies are absolutely essential for the website to function properly. This category only includes cookies that ensures basic functionalities and security features of the website. These cookies do not store any personal information.
Functional
Functional cookies help to perform certain functionalities like sharing the content of the website on social media platforms, collect feedbacks, and other third-party features.
Performance
Performance cookies are used to understand and analyze the key performance indexes of the website which helps in delivering a better user experience for the visitors.
Analytics
Analytical cookies are used to understand how visitors interact with the website. These cookies help provide information on metrics the number of visitors, bounce rate, traffic source, etc.
Advertisement
Advertisement cookies are used to provide visitors with relevant ads and marketing campaigns. These cookies track visitors across websites and collect information to provide customized ads.
Others
Other uncategorized cookies are those that are being analyzed and have not been classified into a category as yet.
SAVE & ACCEPT
Powered by